If you haven’t seen the show «The Amazing World of Gumboil» and did not like it: do not buy this…

The show is a kids show obviously, but has it’s moments even adults would enjoy. However, the same doesn’t apply to the new turn-based adventure game, «Agent Gumball» from Cartoon Network. The game is based around being stealthy, even if that is creative, new and kind of interesting, it just boils down to being a game for kids. 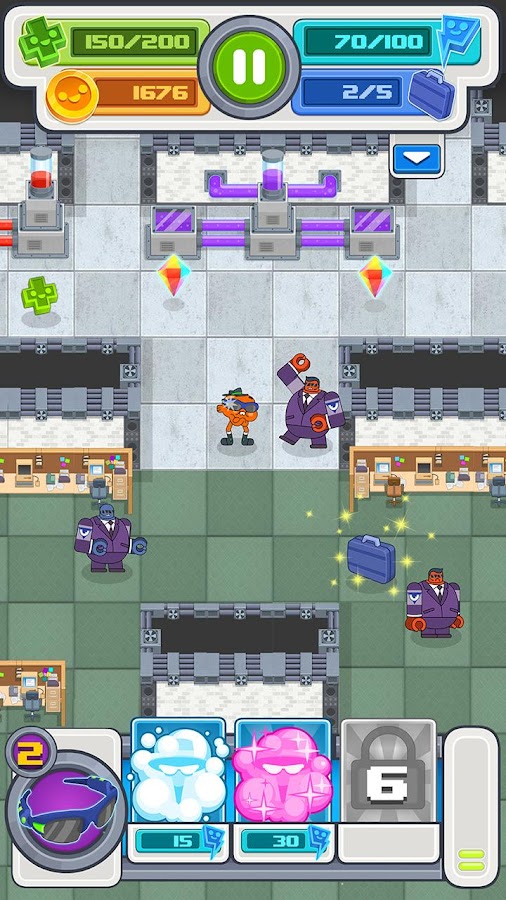 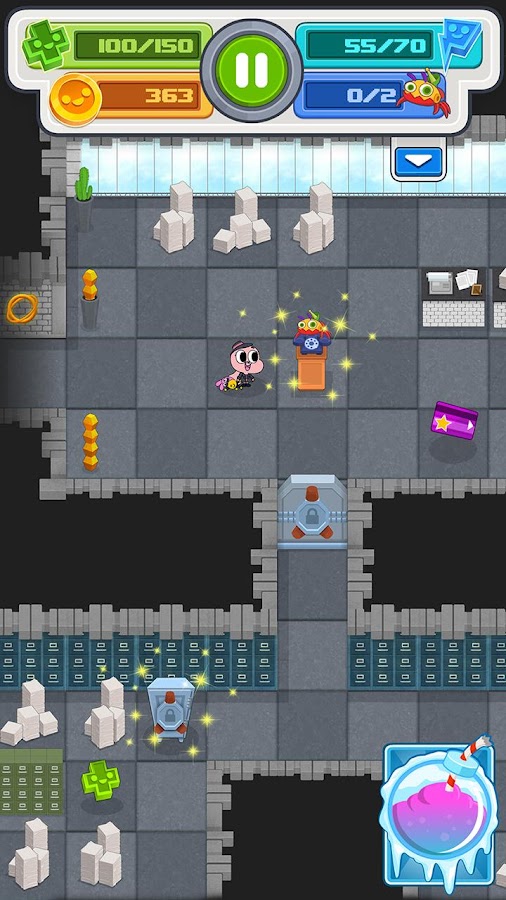 Agent Gumball is a very difficult game to get into if you don’t really care about the plot. It has very few cutscenes, and jumps straight into the action. It is really straight forward, sneak past or sneak into an advantageous position to take out guards, and collect a lot of random stuff or spare change. It even is filled with tons of weird bugs and effect.  It really felt like the game was made for kids, huh. This really is money-milking, Cartoon Network.

Agent Gumboil is nevertheless a game for kids, and probably a fun one for kids as well. If you are looking for game for your kids, this might be a good choice, but don’t expect anything extraordinary if you’re at least over the age of 12… It even costs $2.99. In my opinion, stay away!